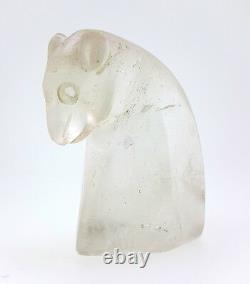 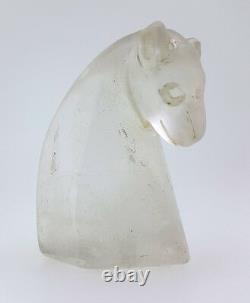 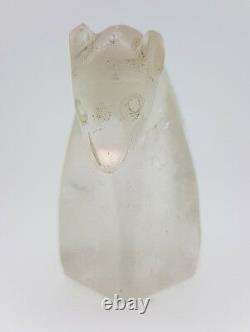 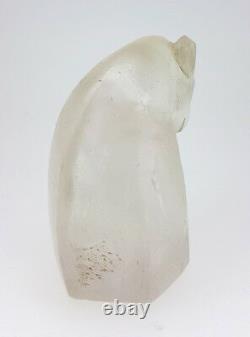 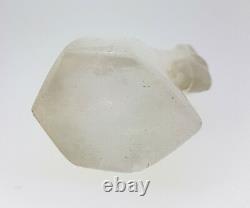 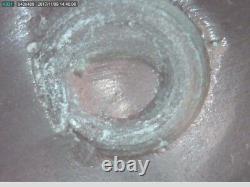 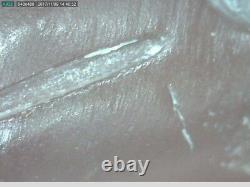 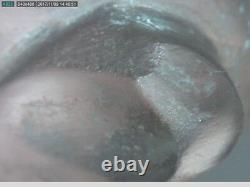 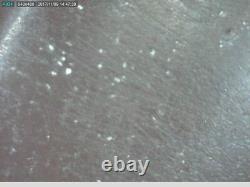 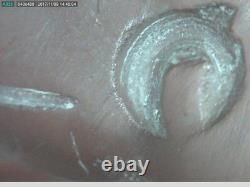 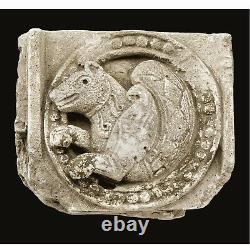 We are not particularly sure about the object's exact value so we will let the market decide.. The present early 7th-8th century carved rock crystal chess piece of a knight in the form of a stylized horse with a stylized and primitive senmurv head is an extremely fine and important piece of antiquity and ancient pre-Islamic art.

The figure has a nice hexagonal shaped base having its hexagonal design flow towards its top. The chess piece is dated to be an early 7th-8th century Persian Sassanian (Sasanian) Empire one with a numerous similar reference pieces of similarly carved and crafted objects in other materials that depict identical senmurv or Roman hippocamp-like horse heads. There are further some similar in design Persian chess pieces with the same style of carving design of the head, eyes and ears. Although similar carving styles and designs have been used since late Roman era (4th-5th Century), there are many others from much earlier Egyptian and Roman times. On a second note, the present chess piece is most likely not a Fatimid or Abbasid carved rock crystal one as the Fatimid and Abbasid ones are much more abstract in design. Following many microscope observations, the carving technique used is certainly not a modern one and there appear to be no traces whatsoever of modern tools. Several close-up photos under 50x-100x digital microscope magnification are also included to show some specific sections like the eyes, the nose, the ear as well as the base.

The photos of the piece were taken in a light box and unfortunately they don't quite show that the rock crystal is actually transparent. The microscope observations clearly show that the carving style and tools used are the ones that were common up until the middle ages, while pieces after 12th century had more sophisticated carving tools used. These would have showed under magnification but are certainly not present with this piece. The present rock crystal chess piece is 4.5cm (1.77) tall and about 3.5cm (1.38) wide at its widest part.

It is in a nearly perfect condition with some expected wear consistent with age. There appear to be a couple of natural dents to two of the sides and towards the base of the object, but these are confirmed to be from the crystal structure itself and the undergone carving process. Absolutely scarce and rare chess memorabilia and pre Islamic Art collector piece and one of the rare Persian and Sassanian sculpture carvings and objects in general. Similar chess pieces from these ages have been highly sought after. The senmurv is a curious and original combination of the late Roman hippocamp, Near Eastern lion-griffin and serpent dragon with feathered tail, although in the case of the present chess piece the head is an amalgamation of a horse head with almost dog-like and short upward-pointing ears. In terms of iconography it has been interpreted as the mythical bird of the Pahlavi texts, and in fact the Parthian winged lion has a similar-shaped head. The image of the senmurv can be found in all areas of Iranian art and ornament, with various representations appearing on textiles, metalwork and architecture during both the Sasanian and Umayyad periods. Indeed it has even been suggested that it is a royal creature, appearing three times on Taq-i-Bustan textiles, limited to the king's garments. For further ornamental representations of the senmurv, both Islamic and pre-Islamic, see Les Perses Sassanides, Fastes d'un Empire Oublié (224-642), p. 56 (a silver-gilt repoussé ewer, Iran or Afghanistan, 6th century) and Splendour des Sassanides, 12th Feb-25th Apr 1993, Musées royaux d'Art et d'Histoire, Bruxelles, 1993, p. 127/8 (a silk caftan, Caucasus, 8th/9th century). The item "Early 7th-8th Century Persian Sassanian Rock Crystal Knight Chess Piece Senmurv" is in sale since Friday, July 20, 2018. This item is in the category "Collectibles\Decorative Collectibles\Other Decorative Collectibles". The seller is "vicbg" and is located in Wien. This item can be shipped worldwide.